I can’t believe it is 15 years since this singing group began. From such humble beginnings of 4 voice students singing in my living room back in 2004.  I could not have begun to have imagined what would evolve from this.

Fast forward 15 years, the group is now much larger.  The fun and frolics we have had, the friendships we have formed, the places we have been too, the people we have met along the way and the huge amount of money we have raised for charities within the community.

You have humoured me with my crazy ideas and song arrangements, even though I can see you have your reservations.  To see that smile when you hear that crazy idea of a song come together, as you sway along is simply priceless.

I would like to say a huge Thank You to all members of the choir who give their time so generously and the families, friends and supporters who help us to make a such a difference.

Thank you for the past 15 years.  It’s been an incredible experience and I look forward to many more years of your fun and frolics.

Here’s some of the things we’ve been up to over the past 15 years:

For the past 15 years we are proud to have been supporting the community of Herefordshire. Whether its fundraising, charity work or entertaining the crowds, We’re happy to be involved. 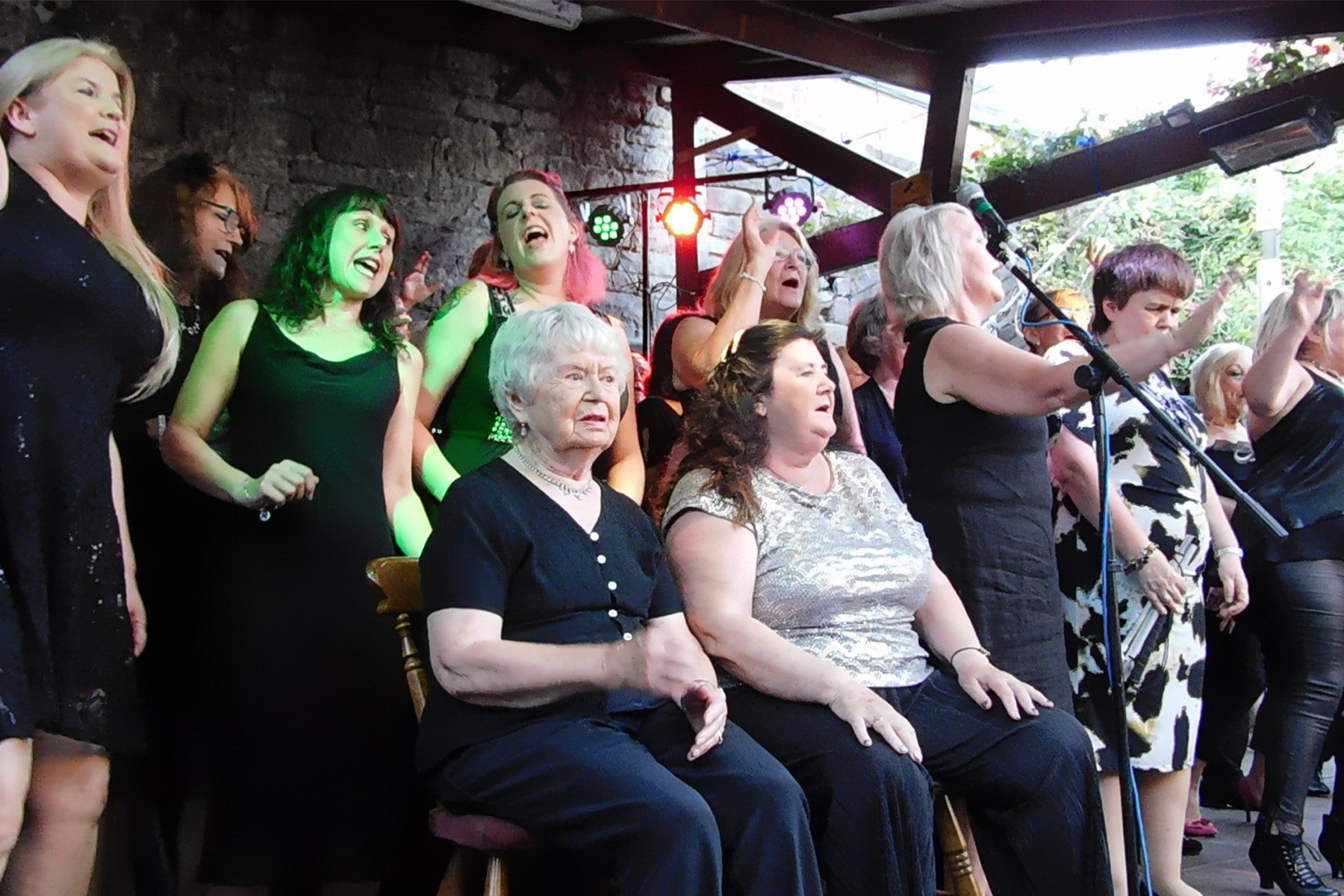 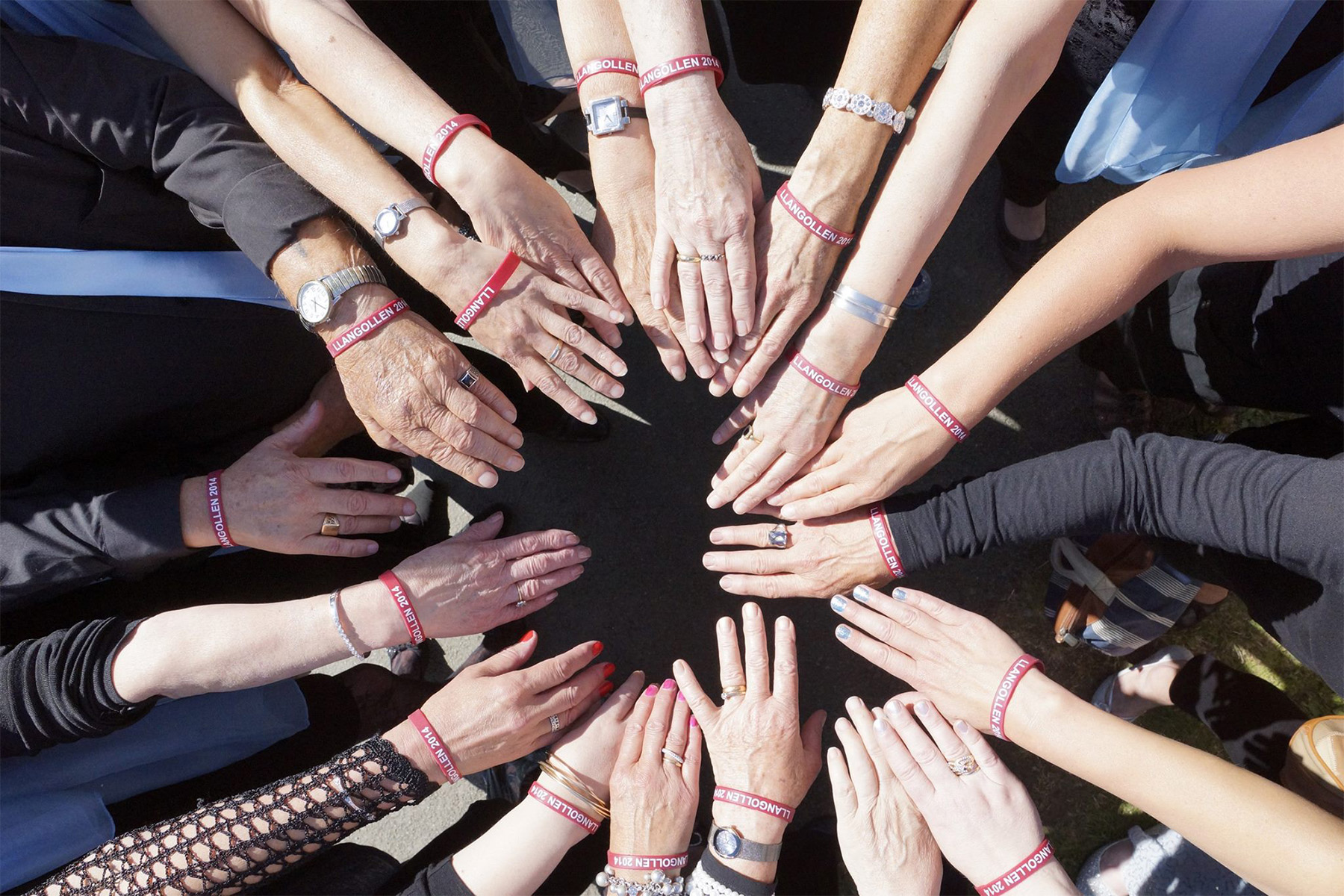 We’re all in this together 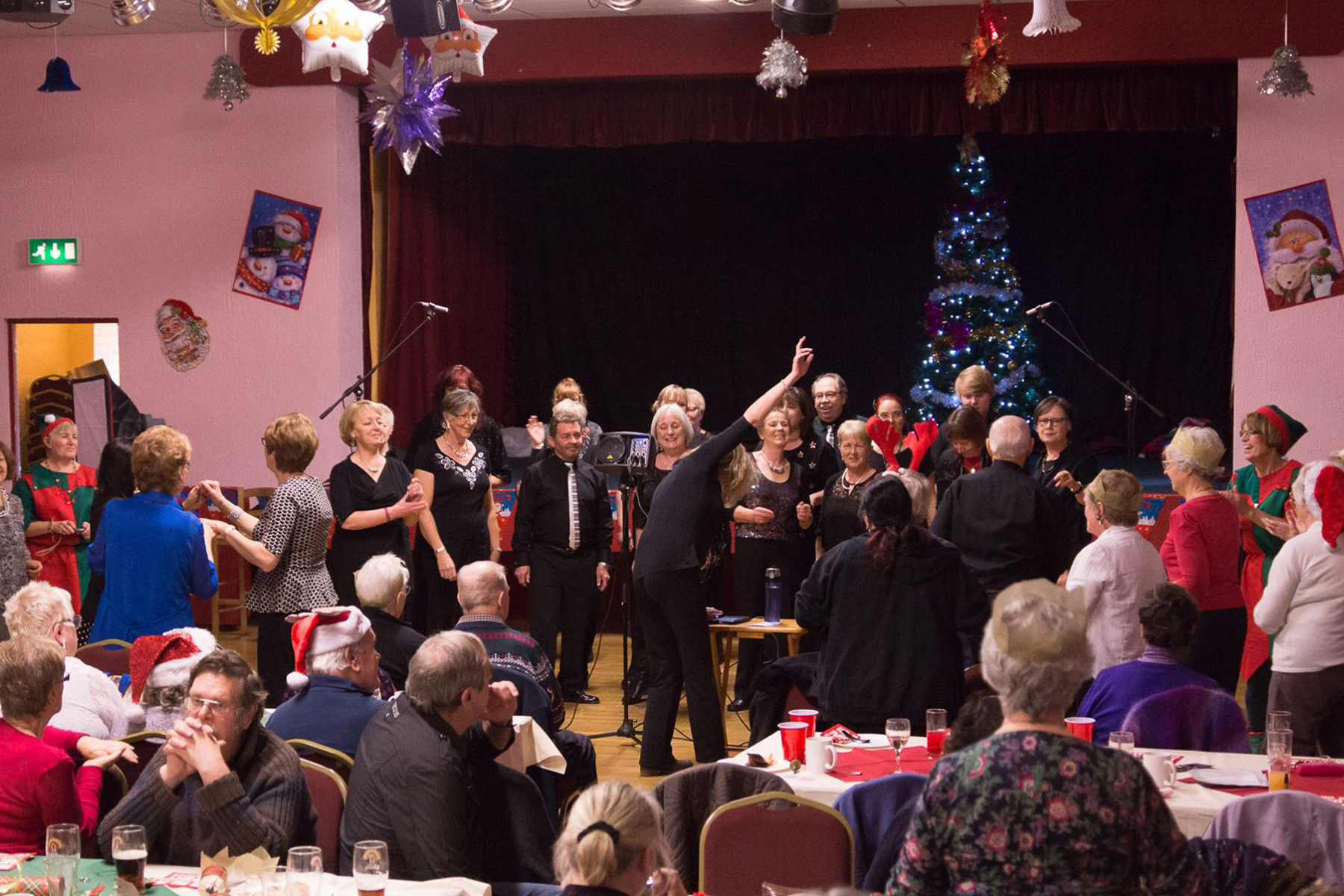 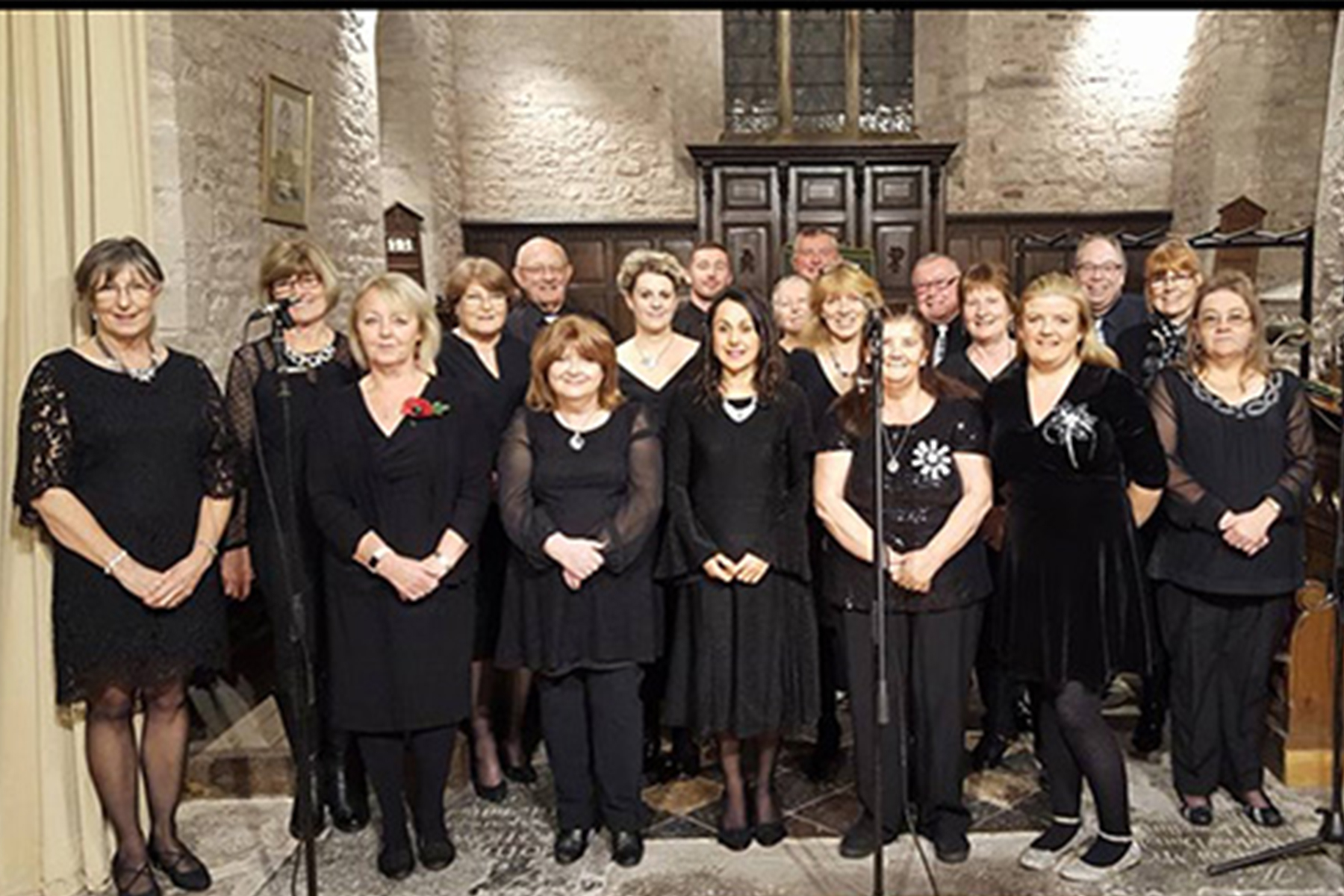 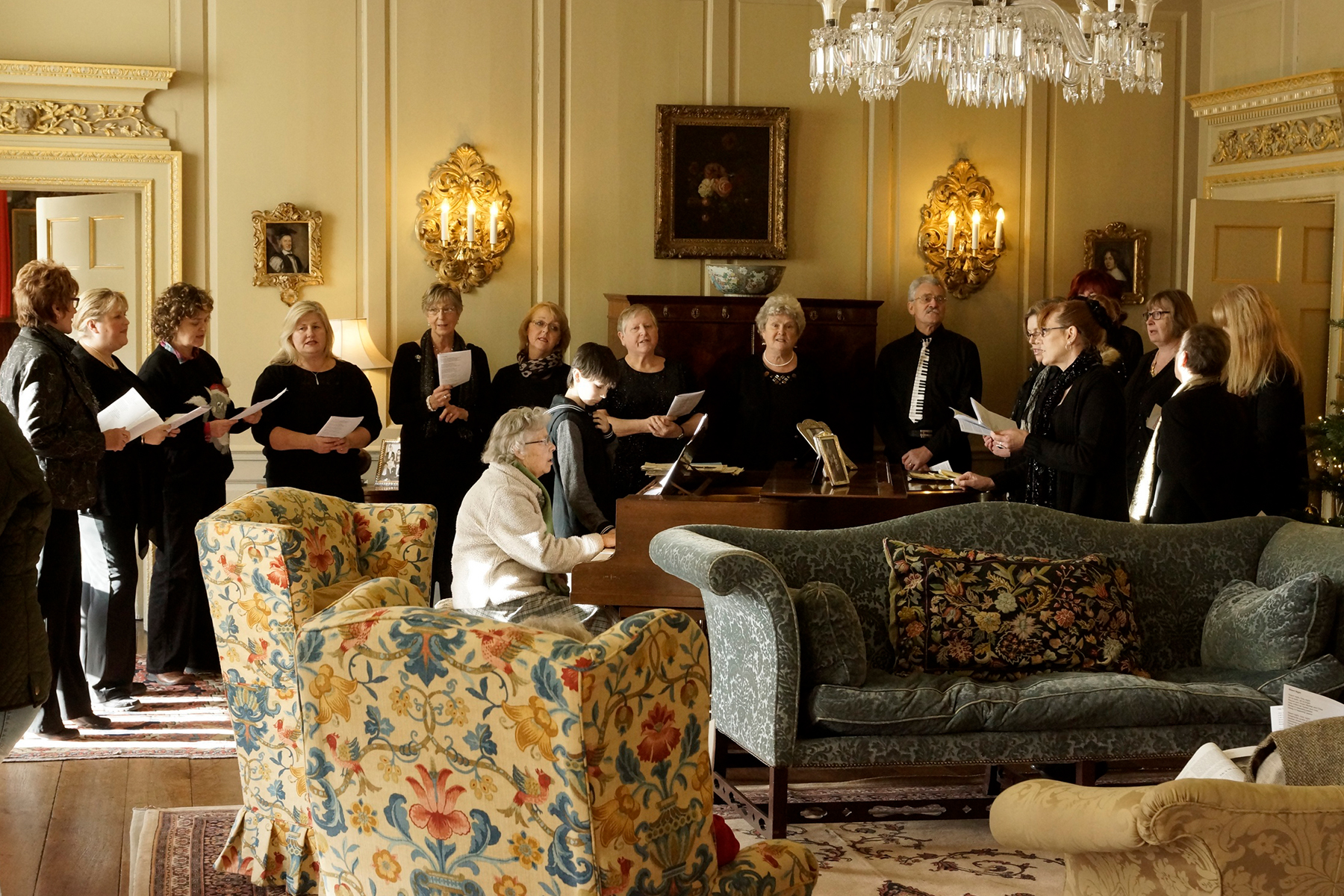 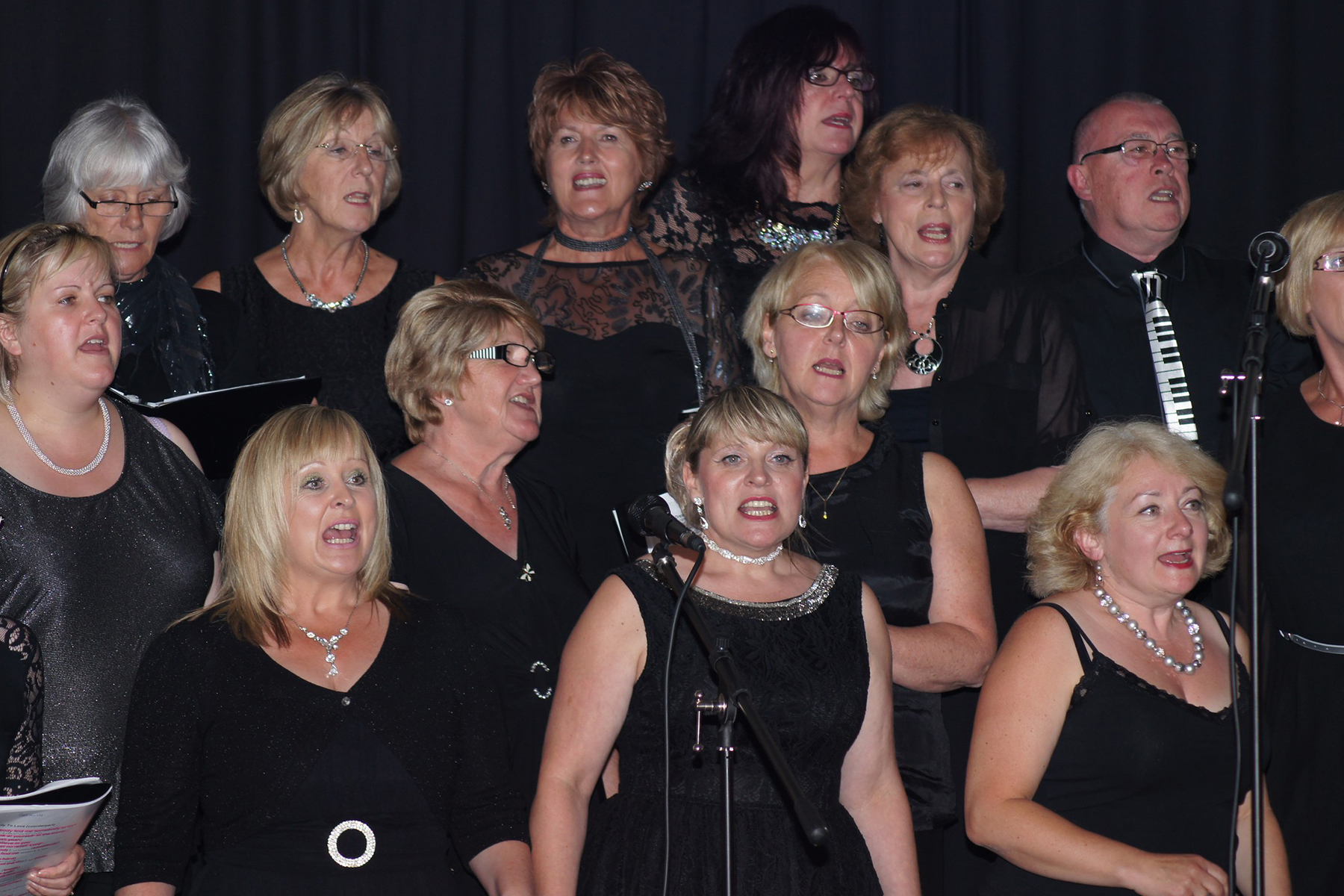 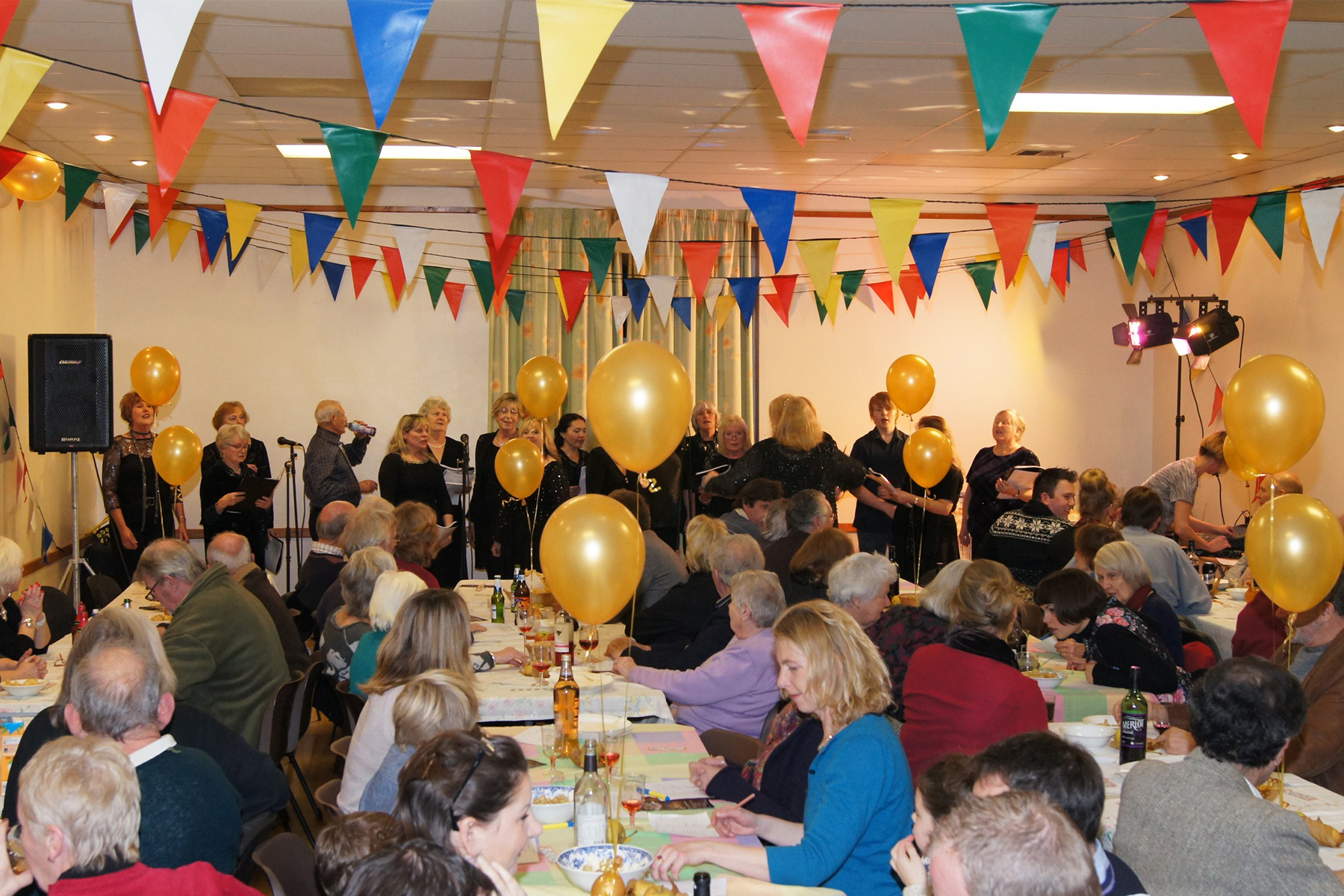 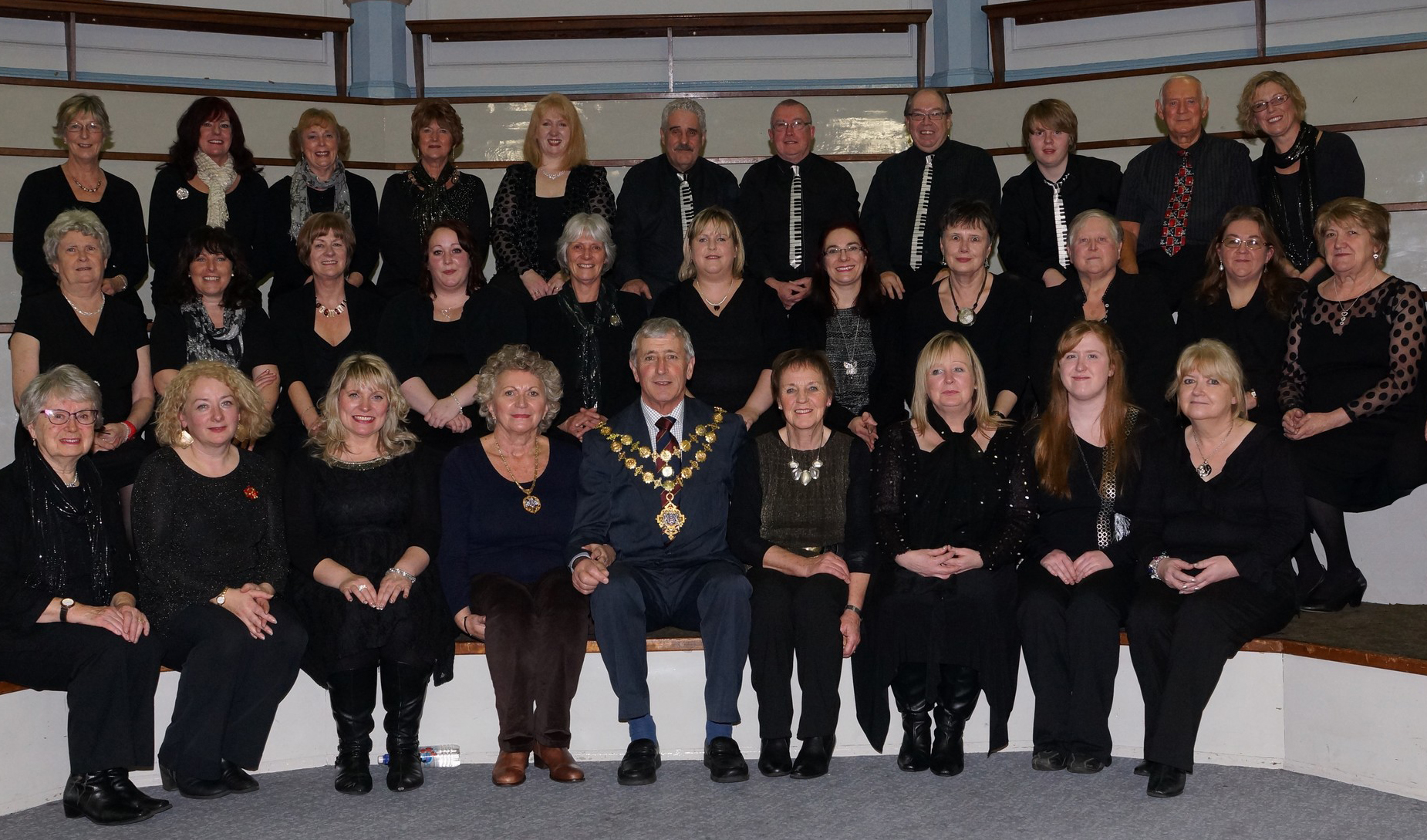 Since 2004 we have helped raise hundreds of thousands of pounds for local and national charities with our concerts.

Some of the charities we have helped raise funds for since we started in 2004:

We have also supported numerous schools and community groups around Herefordshire.

Here’s an insight to what goes on behind the scenes when performing. Often it’s somewhere to congregate and leave your coat or bag before we start singing.

Other times it can be full rehearsal time with other performers that may be weeks in advance of the show.  It may involve costumes, make up and an awful lot of mischief from the singers. 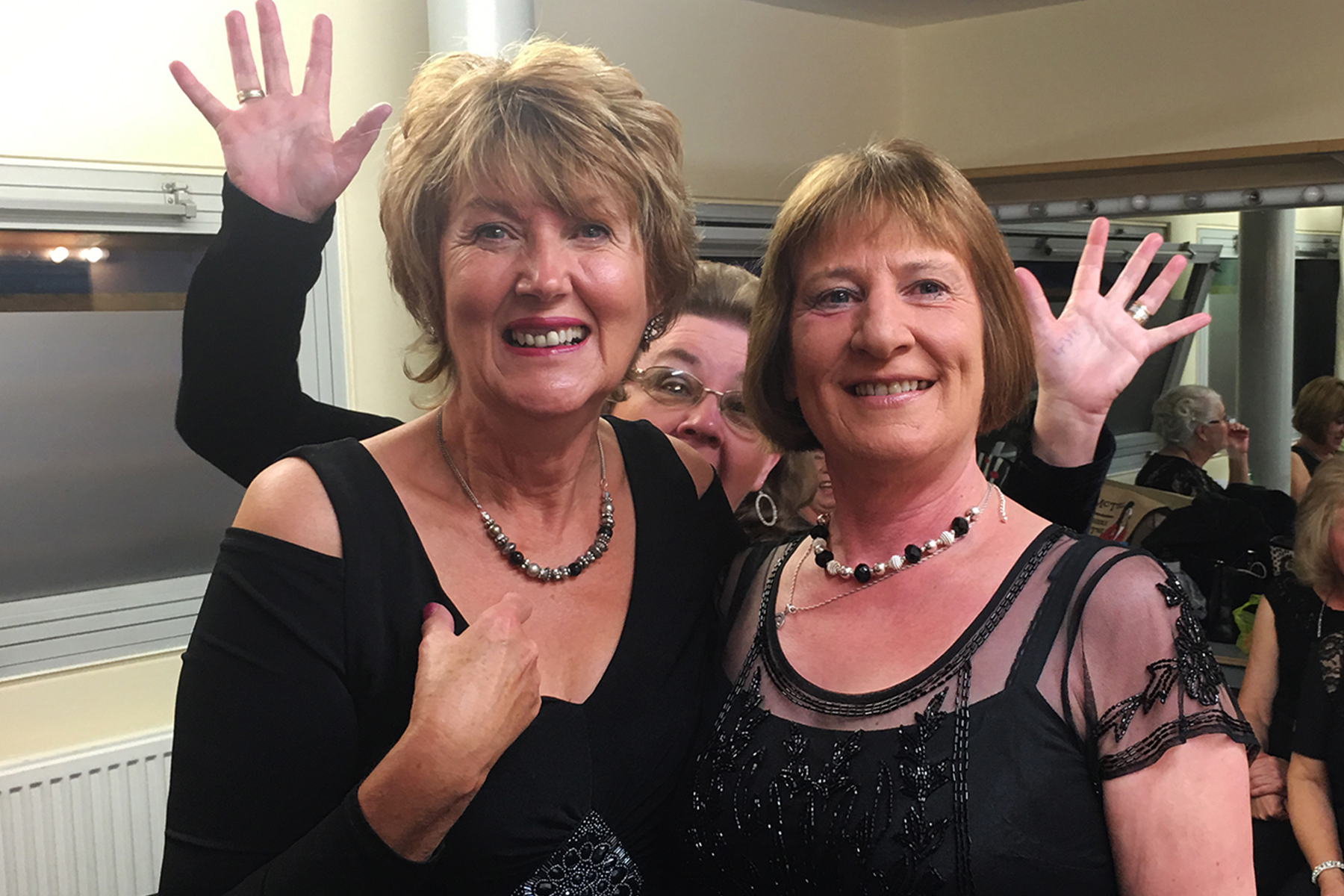 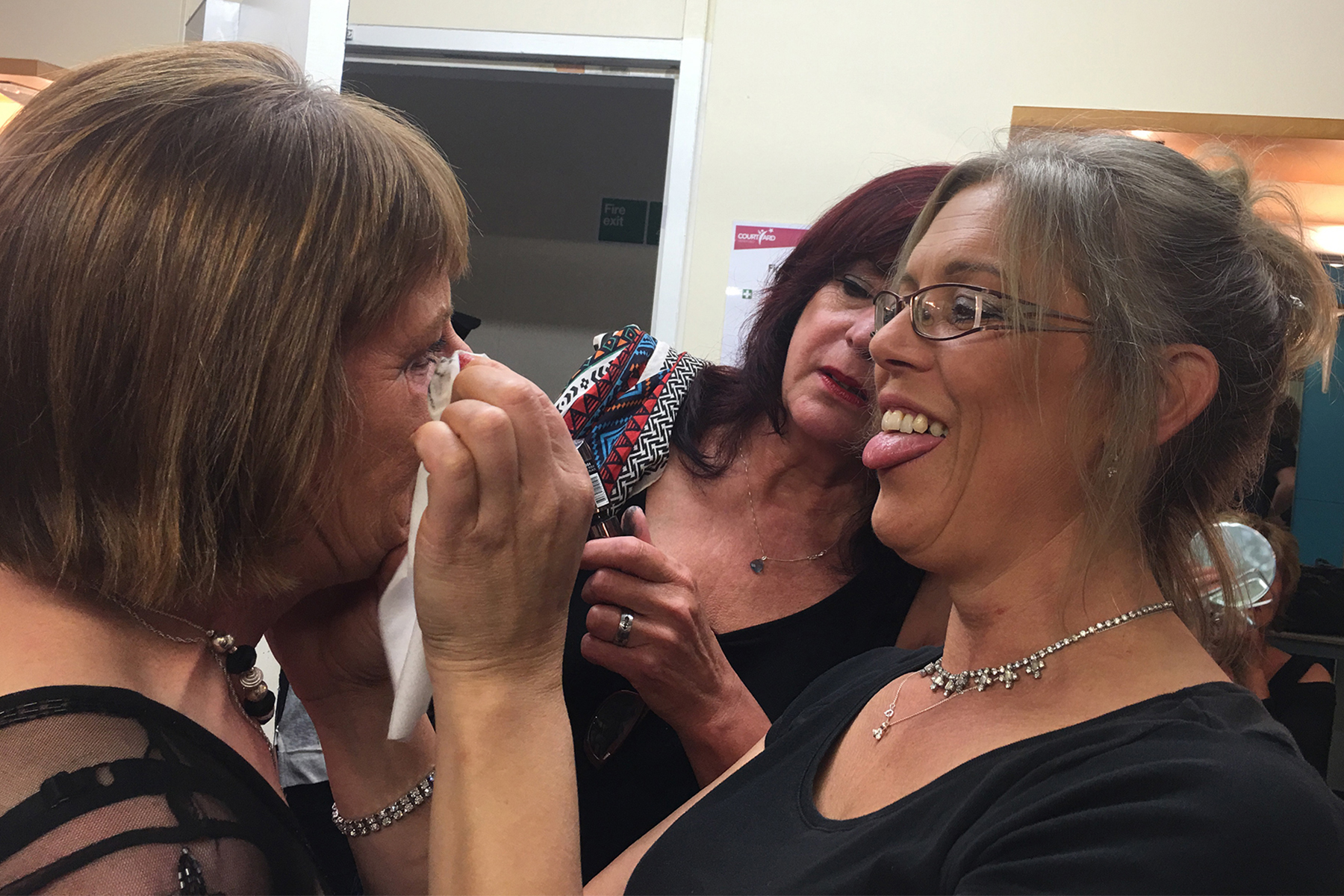 Doing each others make-up 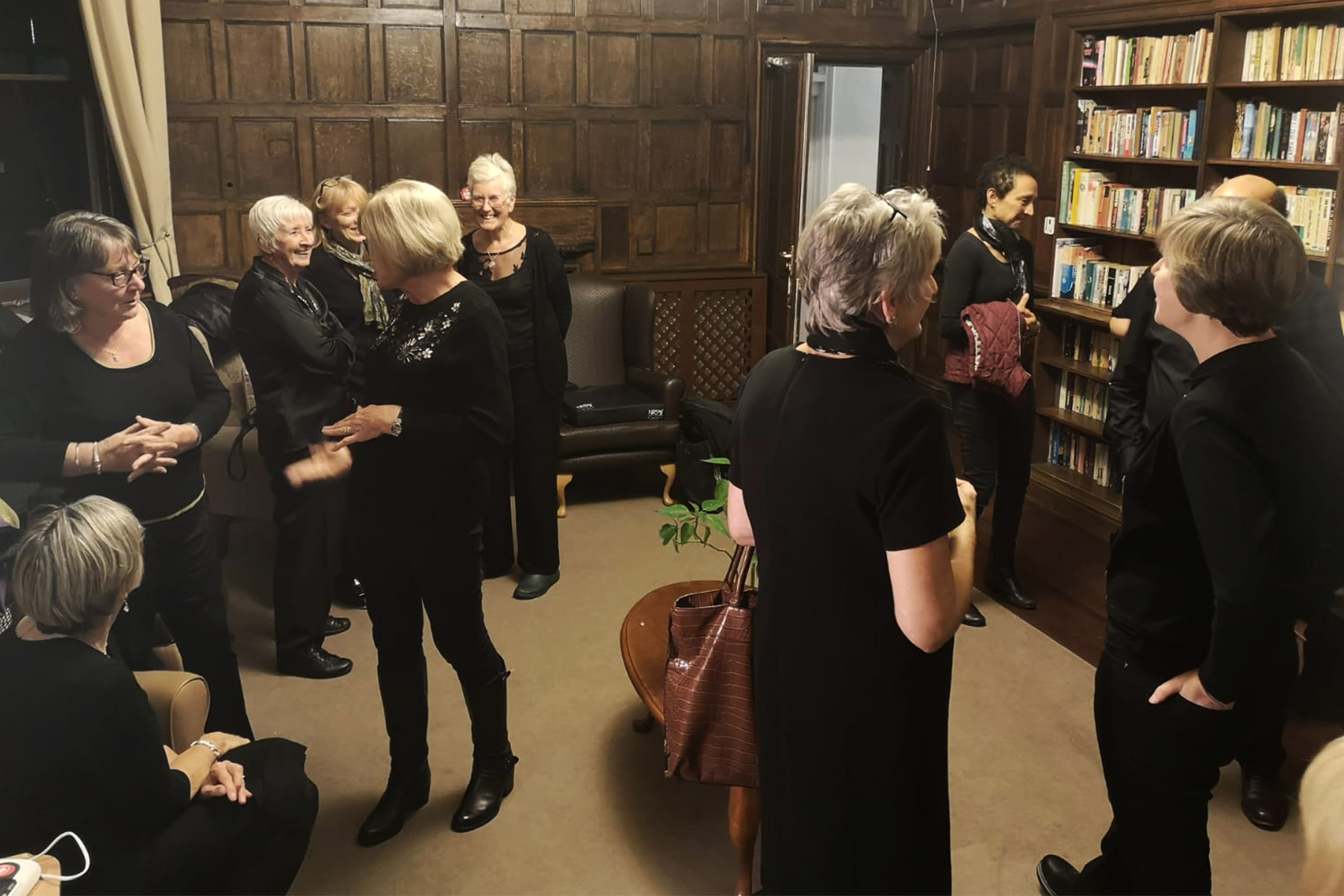 Waiting in a side room before a concert 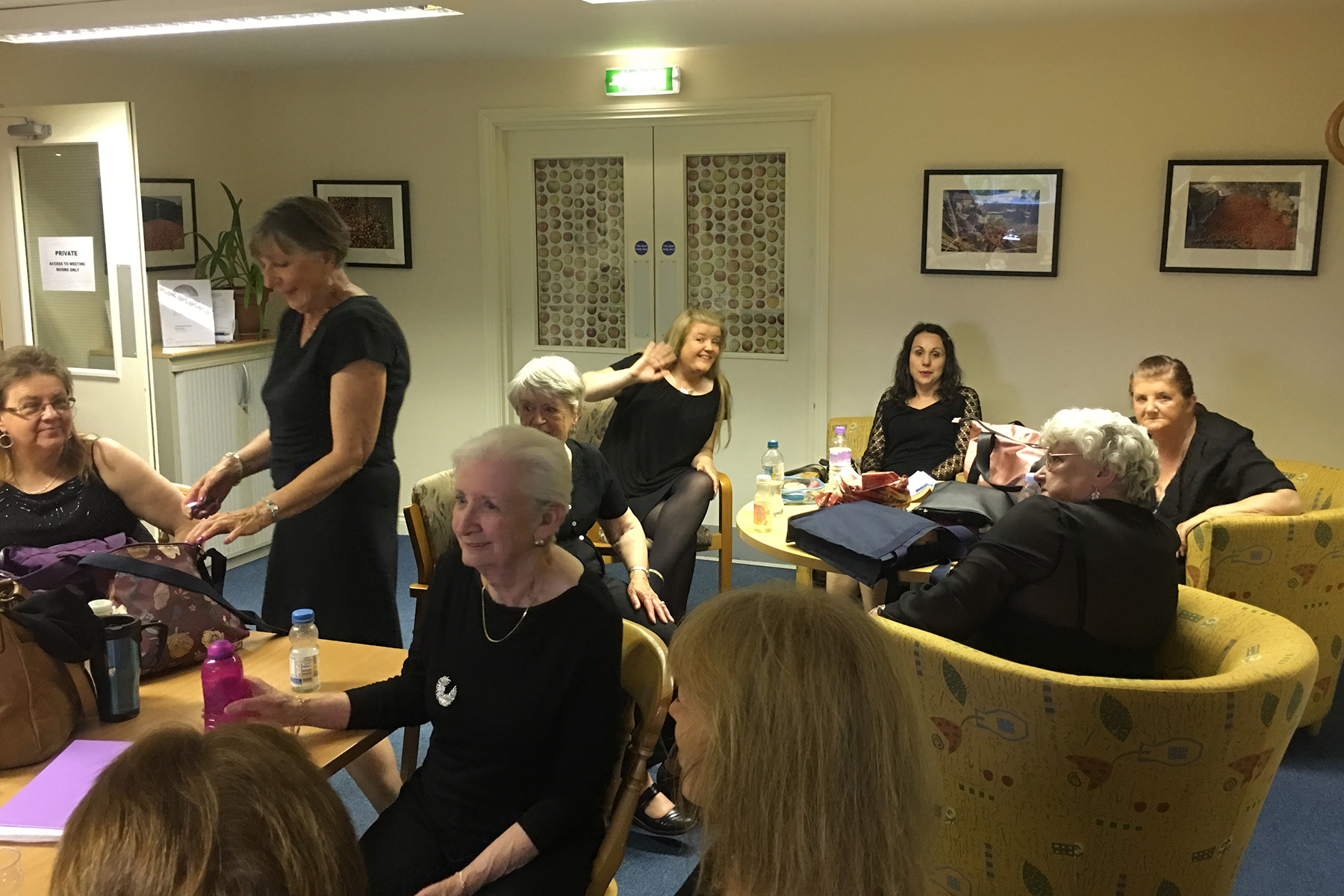 Taking it easy before a show 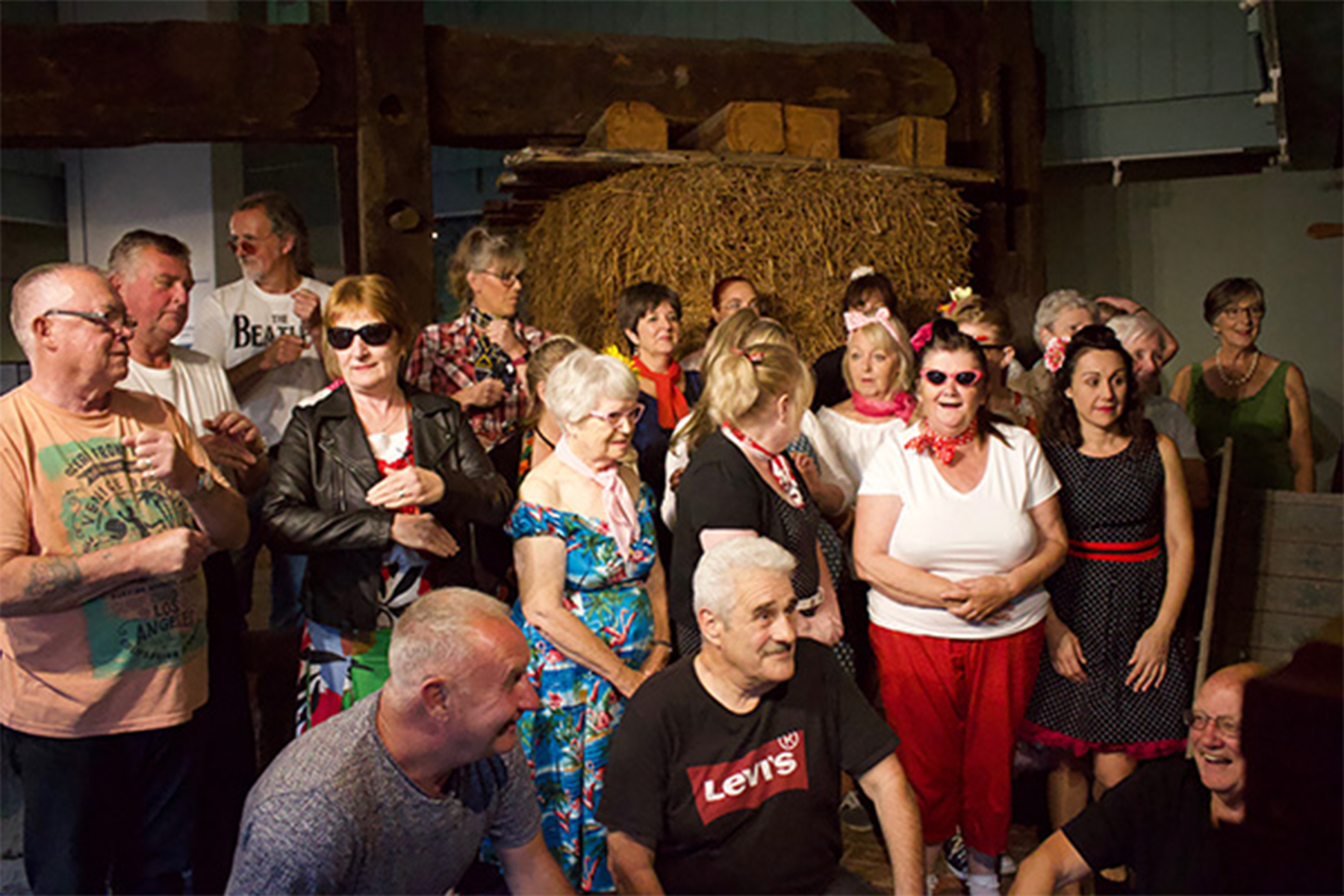 Filming for a video 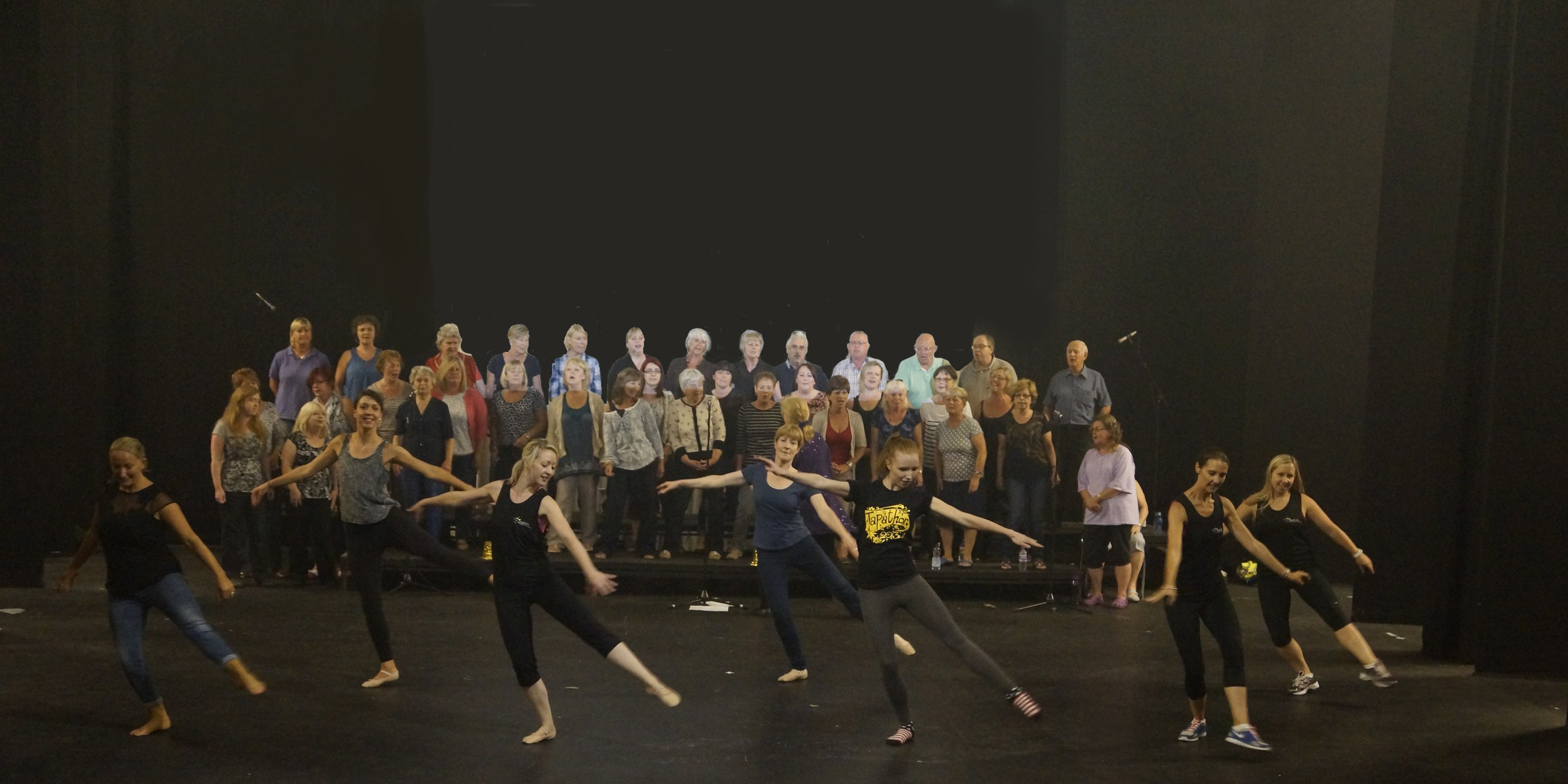 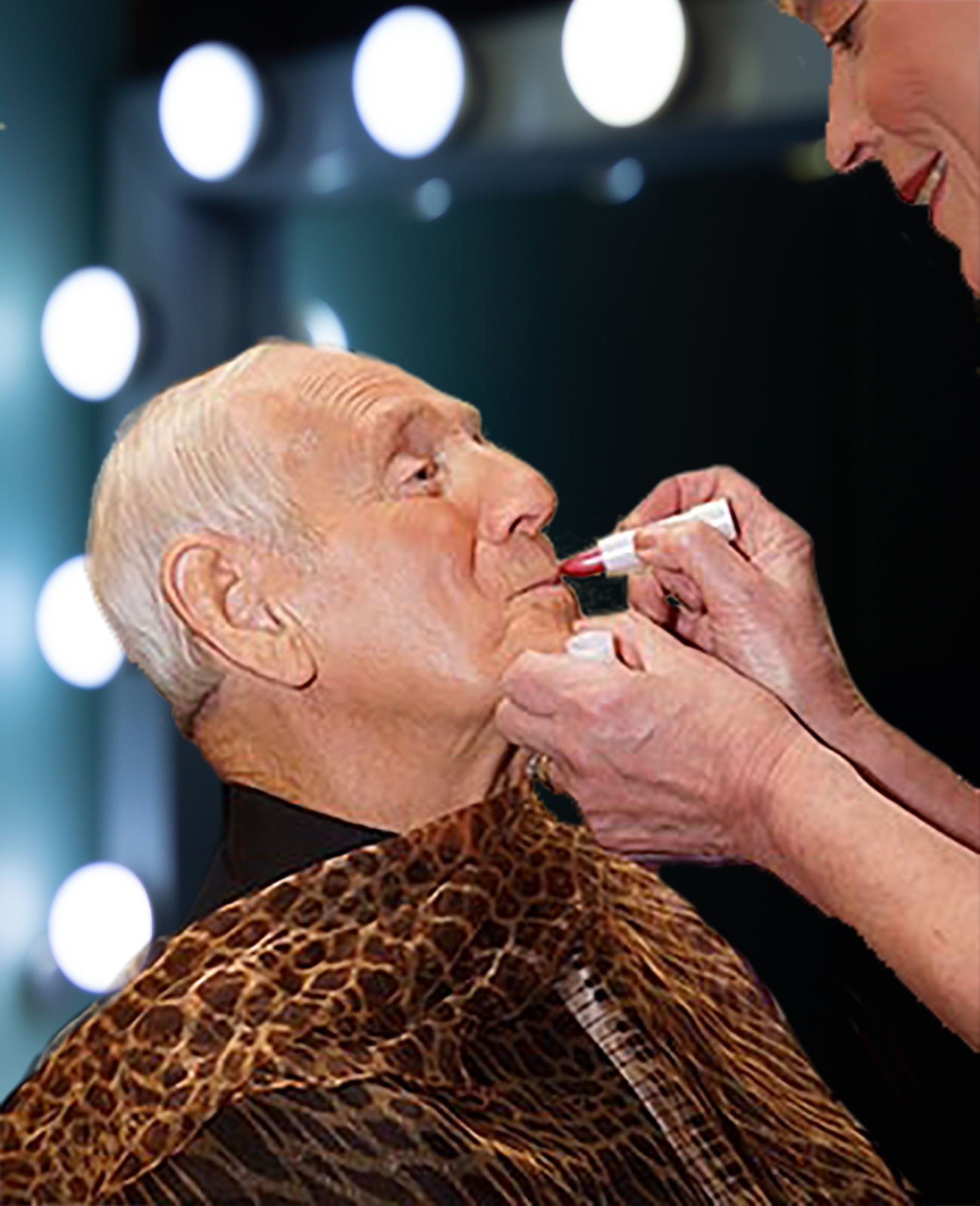 Even the guys don’t escape the make-up ladies!

Lyric Sheets for the video singalong

We use cookies to ensure that we give you the best experience on our website. If you continue to use this site we will assume that you are happy with it.Ok